Repair work on the N’Zérékoré airport runway and access road

As part of its 2022 community development support programme, Société des Mines de Fer de Guinée (SMFG) initiated significant improvement works on the access road and landing strip of the N’Zérékoré airport. These works were funded entirely by SMFG and carried out in collaboration with the Agence de la Navigation Aérienne (ANA). This project dramatically improves the safety of users of the N’Zérékoré airport and included the 1.4-kilometre-long and seven-metre-wide access road, and the 1.7-kilometre-long and 45-metre wide landing strip.

Weekly inspections of the site by SMFG had revealed high levels of erosion and deterioration of both the landing strip and access road, which were narrowed by invading weeds as well as muddy and potholed due to the lack of surface water drainage.

With the authorisation from the civil aviation authorities, SMFG launched a call for competitive tenders. After a detailed evaluation process, the contract was awarded to PROBIZ BTP.

With the work now complete, the runway has additional 15-metre wide safety strips running for 200 metres on either side. The access road has been widened, with the curvatures of the bends reduced to improve visibility.

In the presence of technicians and officials from the contracting company, SMFG and the ANA, the works were provisionally accepted. 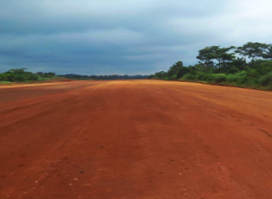 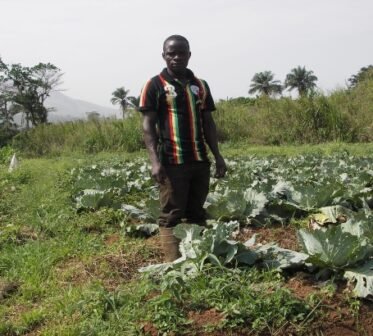 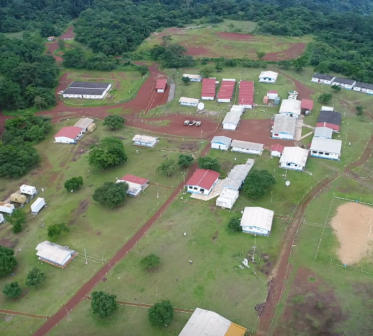 We are more than a mine: The Nimba Iron Ore Project

We are more than a mine: the Nimba Iron Ore Project will surprise the world… 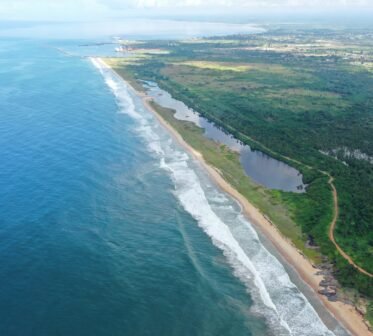