Consistent with its social responsibility policy, the Société des Mines de Fer’s (SMFG) community development programme aims to improve of the living conditions of the population and to strengthen the relations between the company and local communities. For this reason, the Company has initiated and financed several community projects/programmes within Lola Prefecture.
Since SMFG arrived in Lola Prefecture in 2005, the company has nurtured good neighbourly relations and collaboration with local communities. This open collaboration has enabled SMFG to respond to some of the development aspirations identified by the communities of the region, including most recently with Gbakoré which had identified the need for a youth centre that would become a meeting place for its youth and for the wider community of Gbakoré.
The Gbakoré Youth Centre, built by a local construction company, was financed entirely by SMFG for almost 661 million GNF. 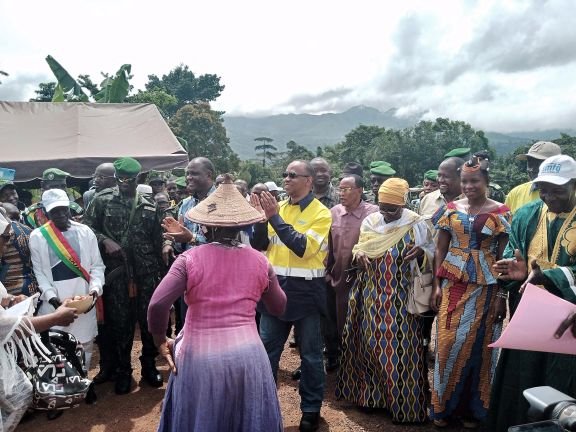 The Youth Centre was inaugurated on Tuesday, 11 October, by SMFG’s CEO, Mr Mamady YOULA, in the presence of the Governor of the N’Zérékoré Administrative Region, the Prefect of Lola, the CCLM, N’Zoo’s local and customary authorities, and the population of Gbakoré and its surrounding villages.
The company would like to express its gratitude to all those who have contributed, in their own way, to the successful completion of the works.
The company reconfirms its commitment to the improvement of the well-being of the local communities. 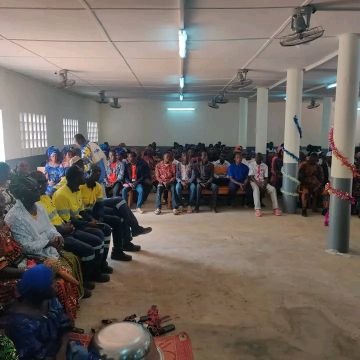 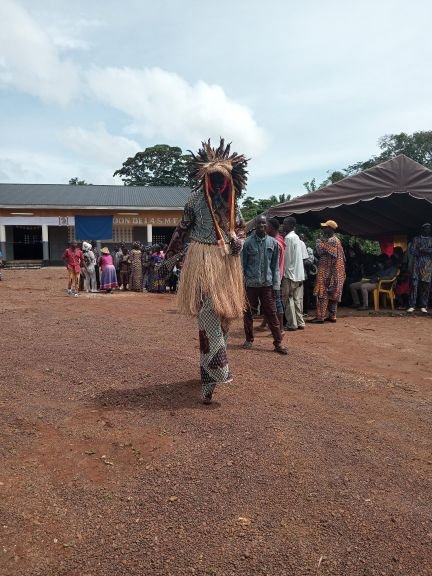 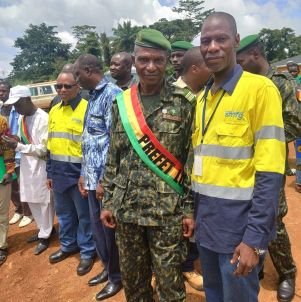 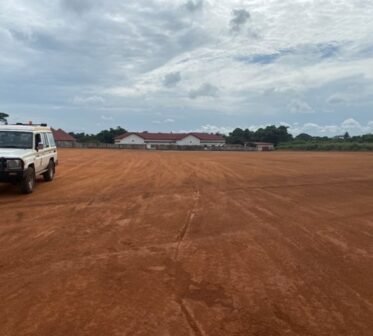 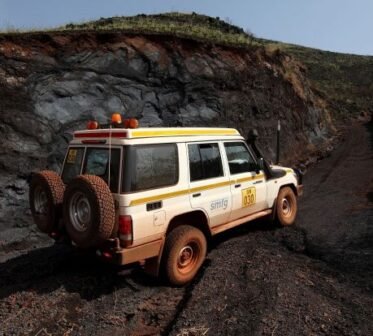 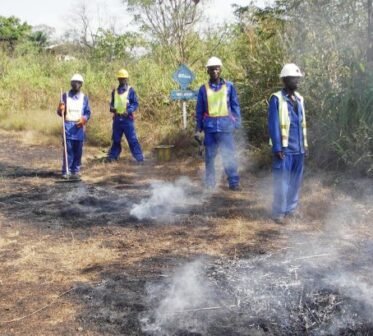